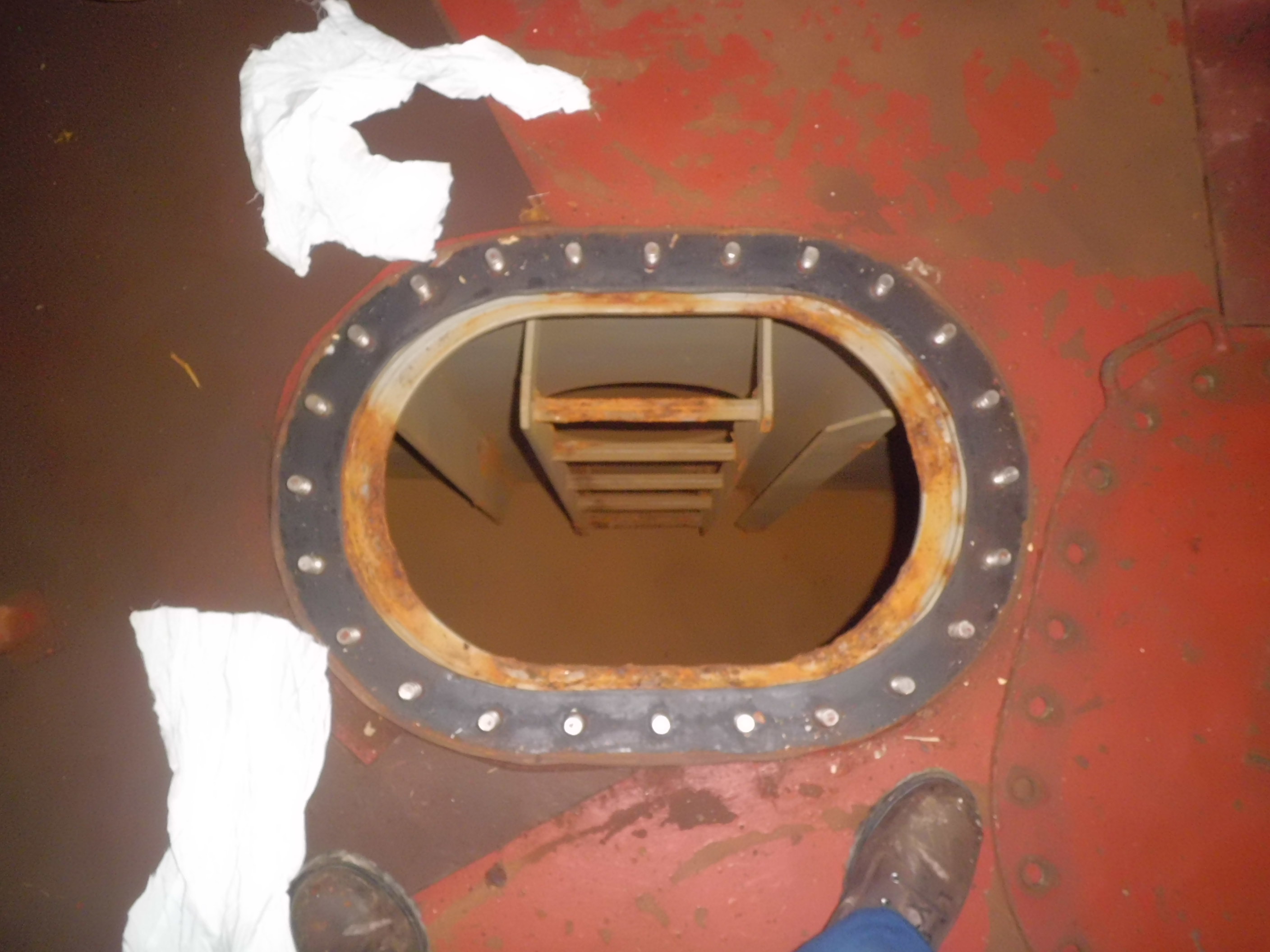 As mariners, we’ve all been there, ready for us or one of our crew to go diving into one of the deep recesses of the vessel that doesn’t see light, air or crewmembers very frequently.  Hopefully, we are in the group that has done our due diligence, checked all the boxes and actually performed the tasks listed next to the boxes.  If not, we might be one of the lucky ones that pops out of the space unscathed as a port engineer at a tug company did after entering a newly opened, unventilated fuel tank.  Or, in the worst case scenario of not following procedures for enclosed space entry, we or our crew are pulled out in a body bag.  We don’t have to look too far back to see exactly such an instance on the former Pacific Princess, where two persons died after working in an unsafe atmosphere in early August 2013.

This topic is near and dear to our hearts at Madden Maritime and you can expect to hear more on it from both us and many others around the industry.  Not only are protection and indemnity insurance clubs (P&I clubs) hammering on this issue, but increasingly those who have a lot more at stake.  Just yesterday, the U.S. Coast Guard issued Safety Alert 08-13, which comments on recent incidents involving their inspectors onboard vessels.    The International Association of Classification Societies (IACS) issued Recommendation 072 Confined Space Safe Practice quite a bit ago, but illustrates the emphasis on keeping surveyors from the various class societies safe.

In the immortal words of Hill Street Blues’ Sergeant Esterhaus, “Let’s be careful out there.”

For a little more reading and enlightenment :