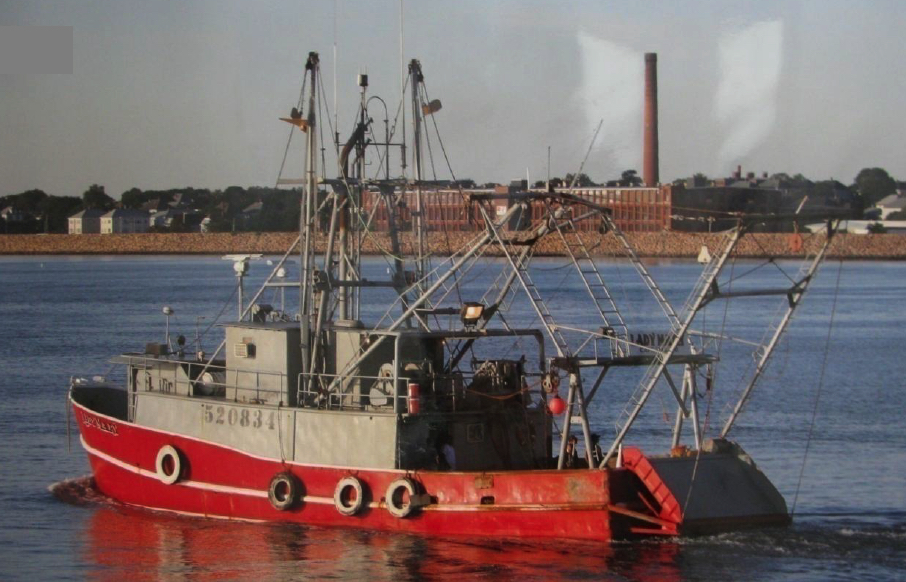 12 miles off the coast of Cochin, India a small fishing boat bobbed in the sea.  Perhaps the fishing was done for the day and the 14 Indian fishermen onboard were resting, awaiting the rising of the sun and a new day.  Or, perhaps they were taking advantage of the light of the full moon to extend their work day.  Regardless, tragedy approached for 3 of the 14.

Tragedy arrived at approximately 2 in the morning in the form of the bulk carrier Amber L.  Enroute from Eilat, Israel to Cochin, Amber L. reportedly collided with the fishing vessel in the early morning, sinking the fishing vessel.  While 3 of the fishing vessel’s crew perished, the remaining 11 were rescued by another fishing boat.

What happened?  Was the crew of the bulker maintaining an effective lookout?  Was the fishing vessel displaying the proper lights – specifically, the lights for a fishing vessel?  Or, were they dimly lit (if at all)?  Or brightly lit, obscuring their navigation lights?  Who was on the bridge of Amber L?  Was anyone awake on the fishing boat?

It’s unlikely that the cause for that detention – the lack of audible and visual alarms indicating a loss of power to the steering gear – played any role in this collision 4 months later. It IS an indication that the ISM (International Safety Management) Code is not being properly applied onboard, however.  A systemic failure of the vessel’s safety management system could certainly lead to an ineffective safety culture and further unsafe acts.  Granted, these are simply hypotheses that should be proven or disproved by the flag state’s incident report.

Or will they?  While Panama appears to be reporting serious marine casualties to the International Maritime Organization (IMO) in accordance with the Casualty Investigation Code (CIC), detailed reports are wanting.  As serious marine casualties happen daily around the world and across the maritime industry, the ability to learn from another’s error, mishap or misfortune is key.  The open sharing of lessons learned by flag states is a crucial part of reducing incidents.  It’s unfortunate that some flag states, such as Panama, restrict this open exchange of information and best practices.

Without dwelling on the collision of Amber L. with the fishing boat off Cochin or the hindrance to safety presented by Panama, the incidences of merchant vessel collisions or near misses with fishing boats should be addressed.  Depending on where you are in the world, fishing boats can range from dugout canoes to commercial production vessels the size of small ships.  Understanding how these vessels operate in often far from obvious.  The UK P&I Club has put together a guide for vessel master’s and bridge teams to assist with just that – understanding how the fishing vessel is operating, what risk that causes in terms of potential collisions and some lessons learned:

That last point was especially pertinent in the collision of Sinokur Incheon with the fishing vessel Toshimaru off Japan.  After passing close enough to a fishing boat to lose sight of it and then not being able to regain sight of it, the 2nd officer delayed notifying the master for over a half hour due to his disbelief that he could have been involved in a collision.  As is noted in the accident report, the second officer was “in doubt” as to what had happened.  Based on that “doubt,” he should have notified the master earlier, which might have allowed the fishing vessel’s crew to be rescued.

Standing a proper lookout by “all means available”  is particularly important when dealing with fishing boats.  First, they (fishing vessels) can be very small and not necessarily visible on radar, which should place more emphasis on a visual lookout (and the use of target trails on the radar).  Second, they may be maneuvering erratically.  Remember an ARPA (Automated Radar Plotting Aid) requires both vessels to be steady courses and speeds for 3-6 minutes to generate an accurate solution.  And third, but not least, the use of AIS (Automatic Identification Systems) can provide false confidence.

As more and more vessels carry AIS transmitters, watch officers need to remember that not everyone has them, especially in less developed areas with smaller fishing vessels.  In addition, smaller vessels frequently use less-expensive type B AIS transmitters.  Unfortunately, these do not have the priority of type A transmitters and it’s been found that some ECS (Electronic Charting Systems) do not register type B transmitters at all!  The collision of the cargo vessel Frank W. and fishing boat Lilly is a prime example of this phenomena.  In their case, the absence of an AIS target and limited visual range due to the sun’s glare lead them to rely on “scanty radar information.”  Keep in mind the weaknesses of “all means available.”  Checking the different means (visual, radar and AIS) against one another will help counter their inherent limitations.

Ensure that you and your bridge teams use all means available to detect and monitor fishing traffic in your vicinity!

Let’s be safe out there!

2 thoughts on “Fishing Vessels : Avoiding them means avoiding the consequences”