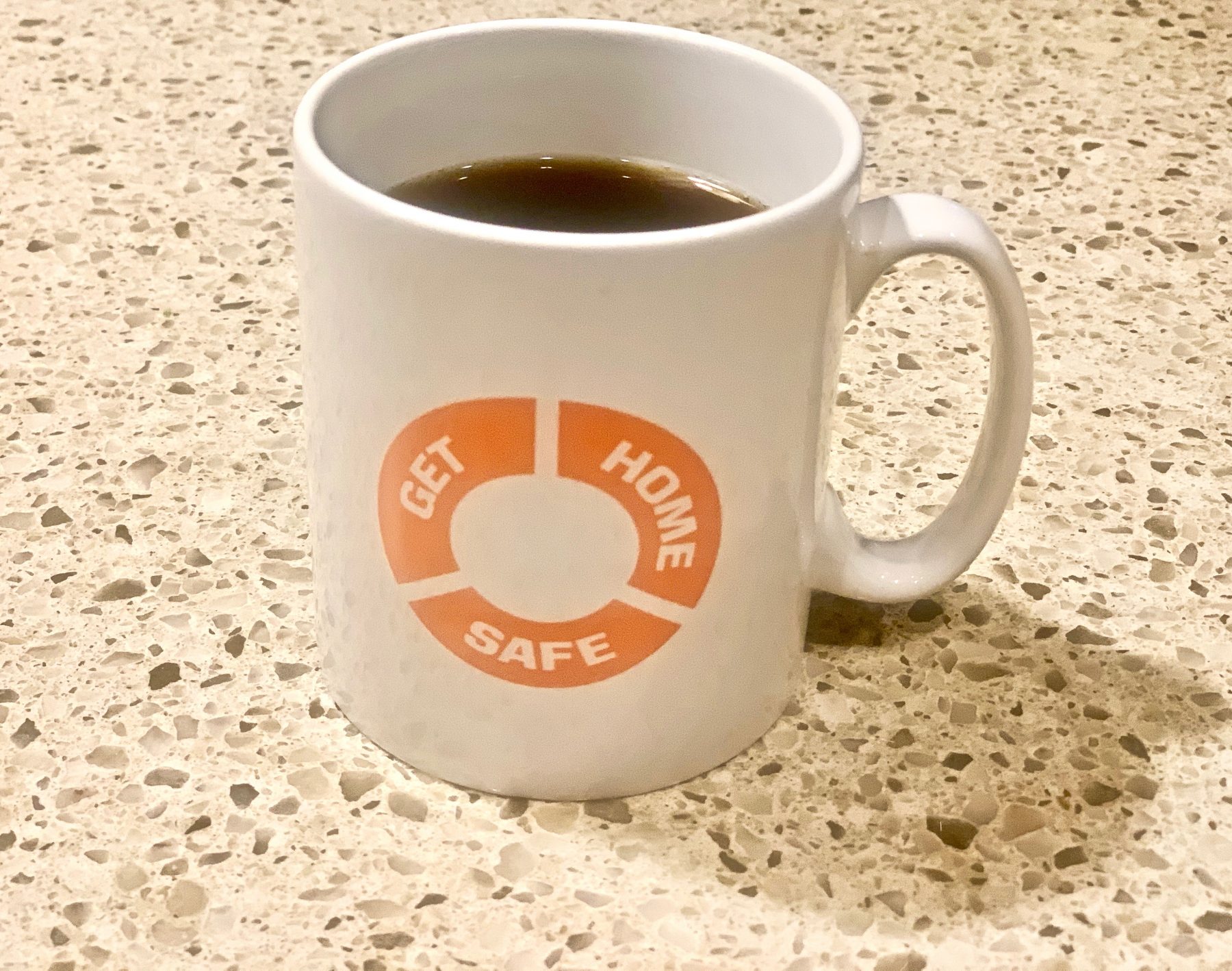 Outbound from a recent port, the channel pilot and officer of the watch found that they were acquainted and part of the same social groups. This lead to conversations that diverged greatly from the safe navigation of the vessel and were potentially distracting to both. According to NTSB MWL 2019 Marine Distractions, “…multitasking is a myth; humans can only focus cognitive attention on one task at a time.” Therefore, in the moments that the pilot and officer of the watch were recounting various tales and discussing social aspects, their brains were incapable of focusing on the task at hand – namely, the safe transit of the vessel to sea.

Also, according to NTSB, “Owners/Safety Managers [should] establish policies and practices to combat distractions in commercial operations. For decades, the aviation mode has recognized the need for “sterile cockpit” procedures that restrict activities and conversations within the cockpit to the task at hand. The marine industry should recognize the benefits of this procedure and limit extraneous activities and conversation on deck by vessel operators.”

Much like the techniques used by instructors in a classroom, the Master physically placed himself in the line of sight between the pilot and the officer of the watch, ostensibly at a different control console.  This provided enough of a disturbance to the social conversation that it was much abated without escalating the issue, which might have created a disturbance in and of itself. Attention was brought to distraction issues with the officer of the watch after the pilot disembarked.