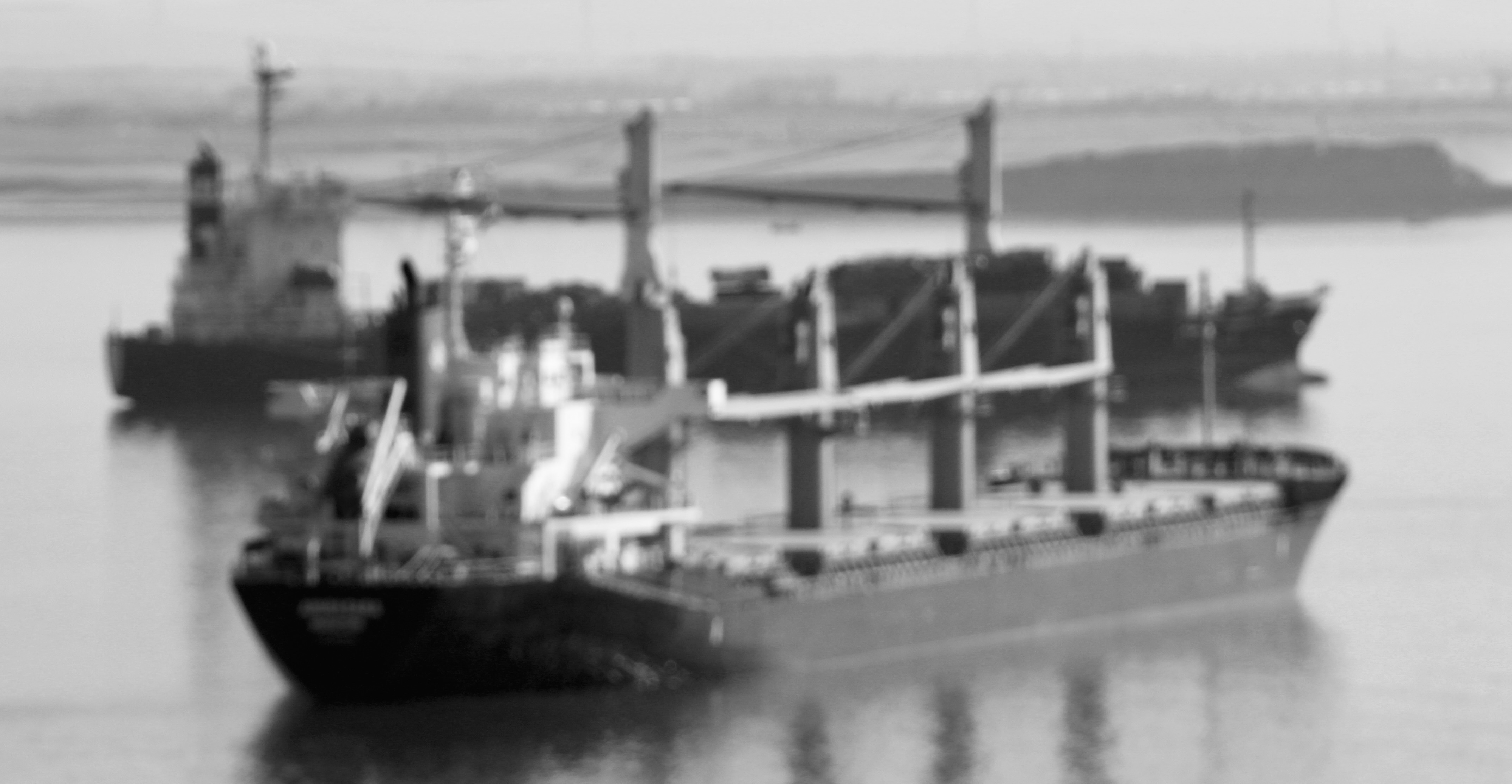 Human error is said to play a part in up to 80% of accidents in the maritime industry.   Over the past 34 years, studies by a number of authors have reduced that percentage from over 90% to just under 70%.  If any of these studies are correct, it is still a huge percentage of accidents.  If that is so, how can we improve?

Some of it comes down to the culture and, more specifically, safety culture.  It has been said that all organizations have a safety culture, but some are better than others.

Dr. Jake Mazulewicz recently sat down with Mike Kinney of the Safety Culture Solutions podcast to talk about safety and safety culture.    Culture, according to Dr. Mazulewicz, “…is the way we do things around here.  It’s not written, you have to see it in action.”

If we were to ask Dr. Mazulewicz, the method to improving safety culture might be, “…a consolidation of subtleties.  That is, doing several things – each one of which are relatively small, inexpensive, low risk – not a big deal – but when you put them together they have an effect that is exponentially bigger or dramatically bigger than the sum total of their parts.  The solution to most of the toughest problems we face…there is no one secret ingredient that is going to solve them.”

He makes the comparison to a person attempting to get in better shape.  Joining the best gym in your area might be a good step, but it won’t work if you never go to it, so perhaps a better decision might be to join the closest gym to help you go more frequently.  Additionally, if you don’t change your eating habits, the additional exercise might not be enough to create the desired changes.

“…this is not a toggle switch, it’s a rheostat…” – Mike Kinney

Safety culture or safety in general is certainly not something that can be turned on or off at the flip of a switch.  One would be cautioned to avoid the safety practitioner with a “magic formula” or system that is guaranteed to better your organization.  It takes time and a focus on those small items that in the end have a larger effect than expected.

“Trust is lost in buckets, but earned in droplets.” – Jake Mazulewicz

Numerous bestselling books, polls and surveys have attempted to determine the traits of good leaders.  Consistently amongst these is trust.  And it is usually cited as the most important trait.  It can be said that this applies to safety leadership as well.  We frequently hear of the leader that “talks the talk” but doesn’t “walk the walk.”  In other words, there is a disconnect between what is said and what is done.

Takeaway’s from Dr. Mazulewicz’s conversation with Mike Kinney on Safety Culture Solutions include :