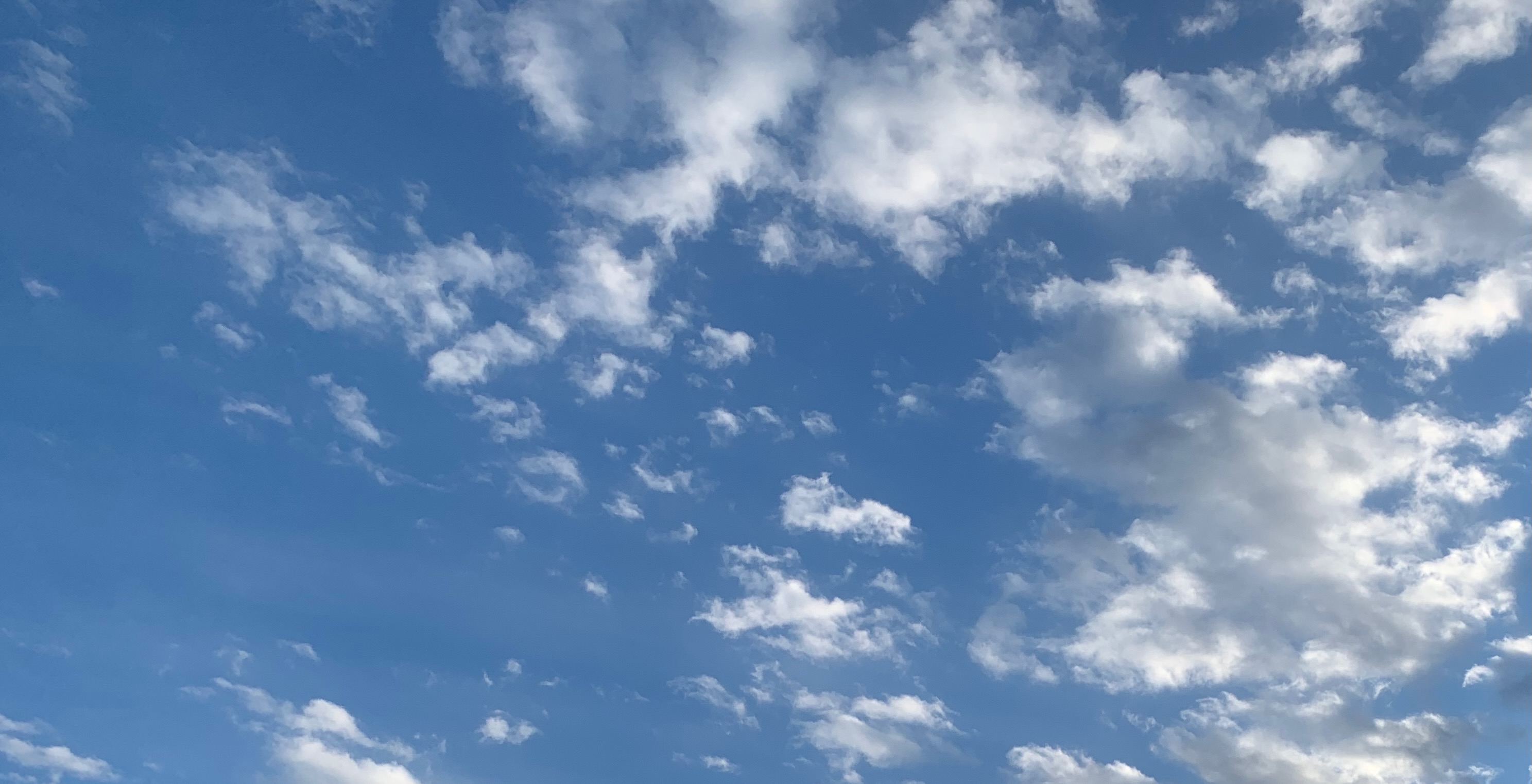 The National Hurricane Center has recently expanded and provided more detail in its Offshore Zone forecast product, in order to provide better service for the Blue Water mariners.

Overview:  The Tropical Analysis and Forecast Branch (TAFB) of the National Hurricane Center (NHC) has been issuing plain text marine forecasts for a configuration of 32 offshore zones in the Gulf of Mexico, Caribbean Sea, and much of the Atlantic Ocean south of 31N and west of 55W since 2011. At that time, the zones were designed to offer adequate forecast precision while limiting the number of zones as much as possible. Several of the zones were fairly large as a result, occasionally requiring TAFB forecasters to include additional text during active weather patterns, resulting in complex text.

Recently, the 32 existing zones have become 52 zones and 8 new zones have been created in the Atlantic Ocean. This brings the total of our Gulf of Mexico, Caribbean Sea, and Atlantic Ocean offshore zones to 60.  The new TAFB offshore zones are roughly the same size as those issued by the Ocean Prediction Center (OPC), which issues offshore marine forecasts for the U.S. East Coast, north of NHC/TAFB’s area of responsibility (note that the previous NHC/TAFB offshore zones were much larger than OPC’s zones).  These new smaller zones balance precision and clarity. A hover-over version of the new Offshore Zones is now available here.

Basis for new configurations: The criteria for determining each zone’s configuration depends on the particular wind speed climatology of the zone, and to some extent the bathymetry to account for its impact on wave development. The zone configurations also take into account international boundaries to include United States and Mexican state borders as well as international borders. The new offshore zones also better align with coastal marine zones of local National Weather Service offices, improving forecast consistency between the offshore zones and the coastal zones. Finally, primary shipping lanes factored into the revised offshore zone locations.

For more information:  A Story Map has been developed that describes the motivation and the details for the change Offshore Zones.  For specifics about the new zone configurations, please see the Service Change Notice.