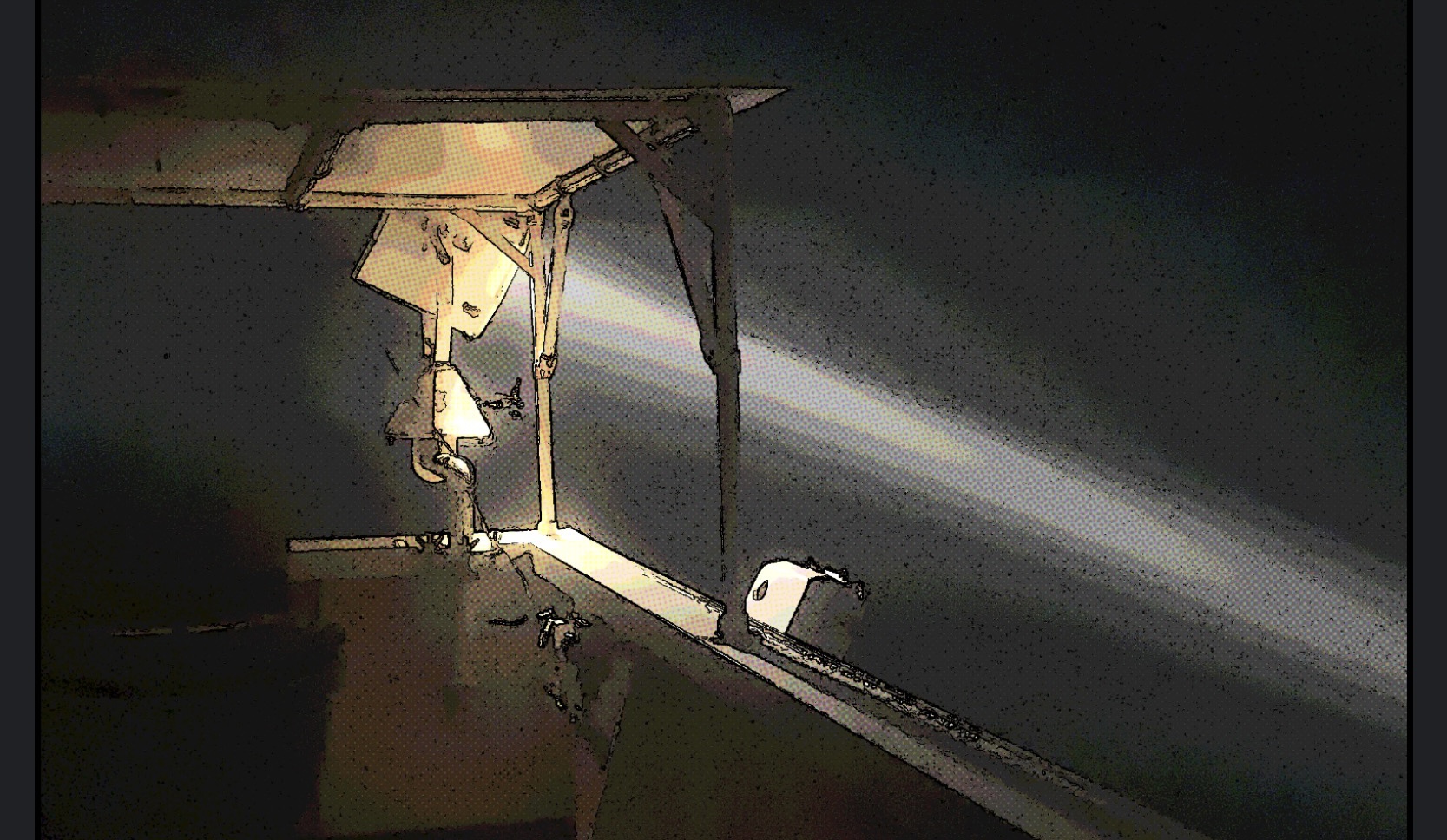 Anyone who has sailed with me recently has heard about the four states of mind that contribute to most accidents in a safety meeting, discussion or times that I get on my proverbial soapbox.  Cristian Sylvestre’s “Third Generation Safety – The Missing Piece” opened my eyes to the negative effects of these four states, namely rushing, frustration, fatigue and complacency.

Of these, fatigue is often the easiest to explain, assess and mitigate, yet it doesn’t seem to get the focus it might in the maritime industry.  The U.S. National Transportation Safety Board (NTSB) listed fatigue on their 2019-2020 Most Wanted List of Transportation Safety Improvements – Maritime.  Apparently, however, by the time the 2021-2022 NTSB Most Wanted List was rolled out, fatigue in the maritime industry must have been solved, because it was no longer included.

The World Maritime University (WMU) published a study titled, “A culture of adjustment, evaluating the implementation of the current maritime maritime regulatory framework on rest and work hours (EVREST)” in November 2020.  In it, there was a rather scathing assessment of the state of “adjustment” of regulatory STCW rest hours by mariners.  Some might say “adjustment,” but some synonyms aren’t so kind and may have legal ramifications.  Being released in 2020, where COVID and U.S. politics were dominating the news, the report seemed to land with a soft “thud” and then fade into the background, where many shipping companies might want it to stay.

That was the impression I had until today when I had the opportunity to message briefly with a doctoral researcher at WMU and expressed these impressions.  It appears that IMO has proposed to initiate a scoping exercise to review the effectiveness of work/rest hours and fatigue regulations.  Leading into that, WMU has created a survey to find out seafarers’ views on hours of work/rest, workload, and ship manning.

The deadline for the survey is 31st December 2022. Please follow this link to complete the survey: https://wmuhq.questionpro.eu/t/AB3uvMYZB3vReL.

While close to 3,600 responses have already been received from around teh industry, WMU wants to hear from YOU.  We all have unique perspectives and yours might not have been heard yet.  Please take part!