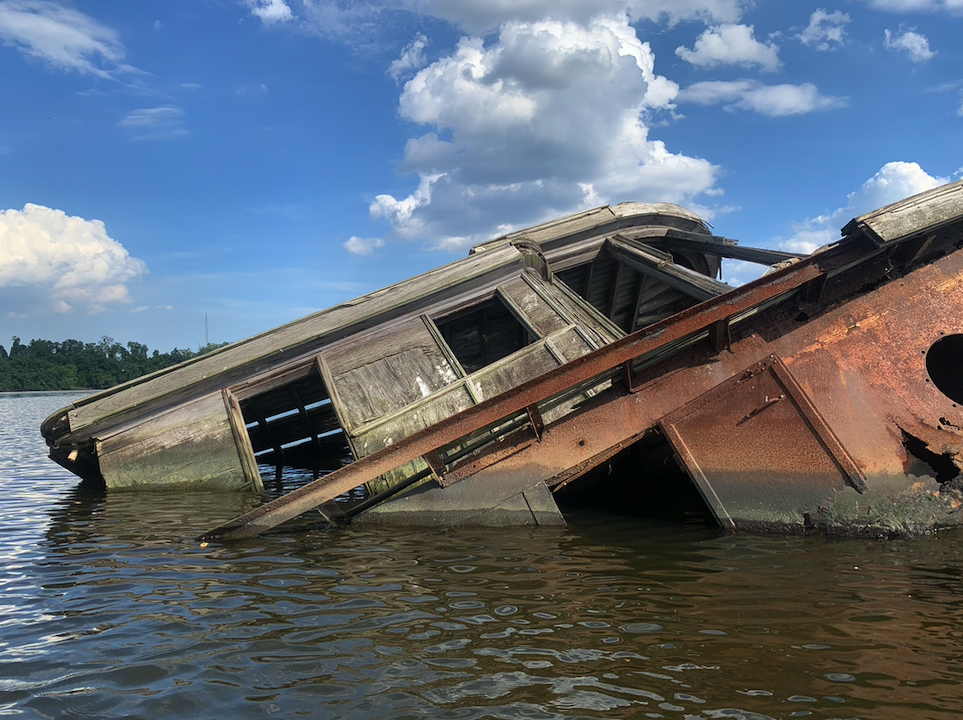 Searching for “normalization of deviance” in the maritime world returns few results.  The most common reference is to the cruise ship Costa Concordia disaster.  This disaster in 2012 resulted from its grounding on the coast of the Italian island of Giglio and subsequent foundering/capsize.  It had become common practice to deviate from the approved voyage plan in order to give passengers a close up view of islands, which brought Costa Concordia into this perilous position.

“Carnival directors not only approved, but promoted the ship salutes as a convenient, effective marketing tool.” – Prof. Jeffrey Pinto, Ph.D.

That Costa Concordia (and reportedly other cruise vessels) had performed similar maneuvers in the past without negative results reinforced that these were “safe” maneuvers.  Sadly, it took this disaster, the loss of 32 lives and a combined loss of close to $2 billion to highlight that it was not, in fact, safe.

Sociologist Dianne Vaughn is credited with coining the term “normalization of deviance” in the aftermath of the Space Shuttle Challenger disaster in 1986.  In the lead-up to the explosion and loss, the parameters for operation of the solid rocket boosters for the space shuttle widened to allow colder and colder temperatures.  Much like Costa Concordia 26 years later, it took this disaster, the loss of 7 astronauts and combined losses of close to $3.2 billion to prove that it was unsafe.

“Normalisation of deviance also has been described as the gradual process by which the unacceptable becomes acceptable in the absence of adverse consequences.” – SKYbrary

This theory was recently highlighted as reality when a cargo vessel received orders to load a form of IMDG (International Maritime Dangerous Goods) cargo in two holds.  The holds in question were adjacent to the accommodations (and 20+ mariners’ lives) and engine spaces (liable to heating the hold).  Although the vessel’s classification society’s Document of Compliance for Vessels Carrying Dangerous Goods prohibited carriage of IMDG cargo with these specific characteristics in these holds, it was pressed to do so.

The rationale?  No problems had been found by doing so in the past.  In other words, it appears that other vessels had carried this IMDG cargo in those holds (assuming in violation of their DOC) with no negative effects.  It was additionally noted that the fixed firefighting systems would be able to handle any negative effects, were they to arise.

What’s the answer?  For the IMDG cargo issue above, it was for the vessel crew to focus on safety and decline to carry the cargo in the cargo holds deemed unsafe.  As an overall answer, TapRooT® Root Cause Analysis suggests adopting U.S. Navy Admiral Rickover’s philosophy of the “normalization of excellence” in high reliability organizations (HRO).  The steps involved are :

“At Naval Reactors, I take individuals who are good engineers and make them into managers.  They do not manage by gimmicks but rather by knowledge, logic, common sense, and hard work.” – Admiral H.G. Rickover

In the Nuclear Navy, Admiral Rickover was totally responsible. He was in charge of the design, construction, operations, and maintenance of all the Navy’s nuclear reactors (prototypes, subs, and ships). This single point of responsibility was unique in the Navy and is unique in the civilian world.

“… To resist the human inclination to hope that things will work out,
despite evidence or suspicions to the contrary.“ – Admiral H.G. Rickover

“If conditions require it, you must face the facts and brutally make needed changes despite significant costs and schedule delays. … The person in charge must personally set the example in this area and require his subordinates to do likewise.“- Admiral H.G. Rickover